Gosh, it’s been a while hasn’t it? It is high time for me to write a little about what I’ve been doing the last couple of weeks. As I mentioned in the first post I’m currently working on a shorter project to learn and get into the tools and workflow for creating a game. I’ll write more about that project in an upcoming post but I’ll take a moment to go through what tools I am using. My main tool is Unity, the game engine I’ve chosen to use. I keep being impressed by it, there is so much functionality crammed into it yet it’s so easy to use and I love that it lets me use C# code.

Speaking of which, for coding I use Visual Studio 2015 CTP with Resharper since that’s the environment I’m comfortable with and like the most. Blender is used for modelling, UV-mapping and animations while I just switched from Sketchbook to Photoshop for texturing since I found that Sketchbook is rather lacking for that kind of use.

I’ve got more stuff to write about so this blog should get more active but for now I’ll show you a sampling of stuff I’ve worked on.

The end result of a Blender tutorial created this monstrosity. 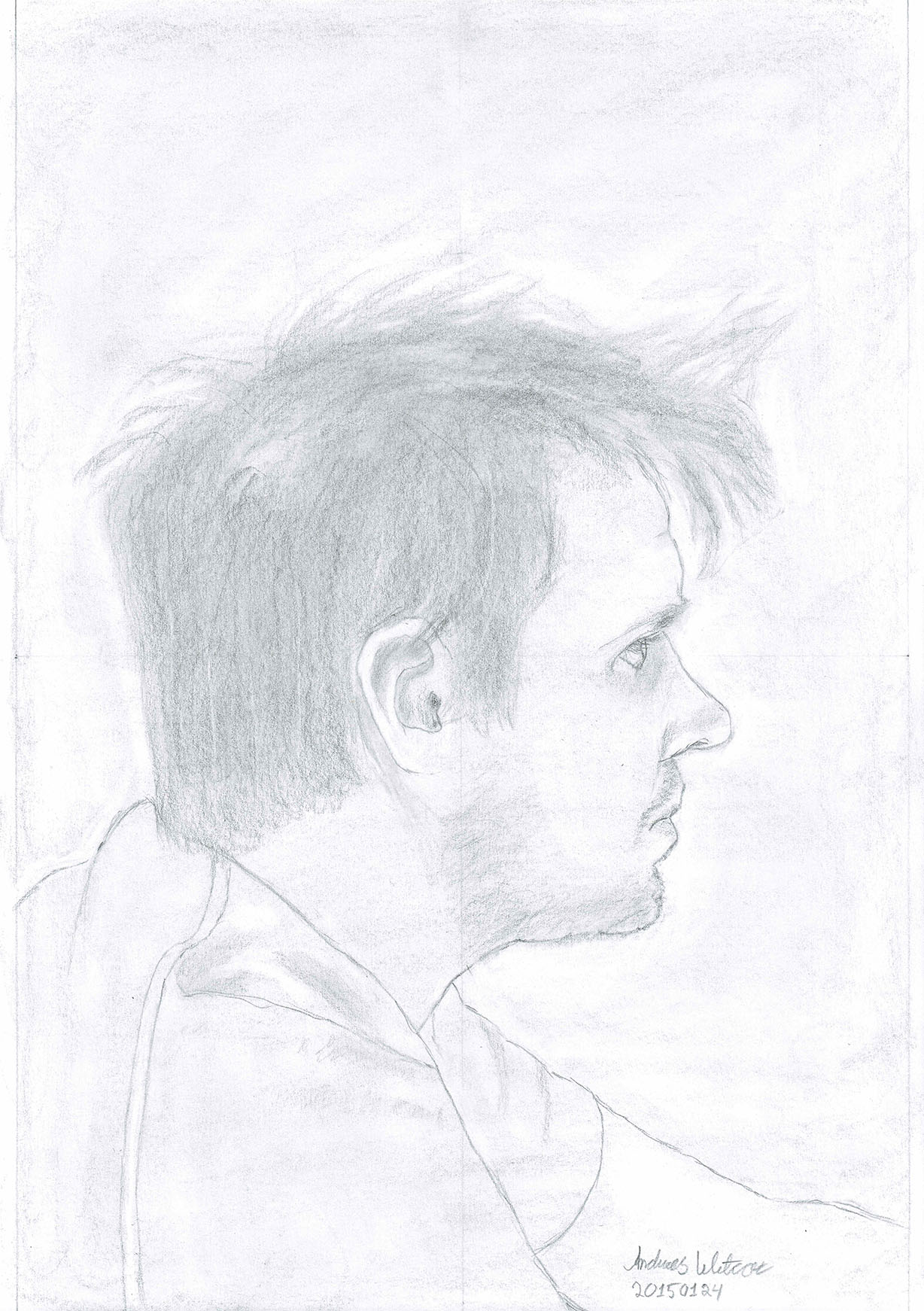 A profile portrait of my friend John Fhager. 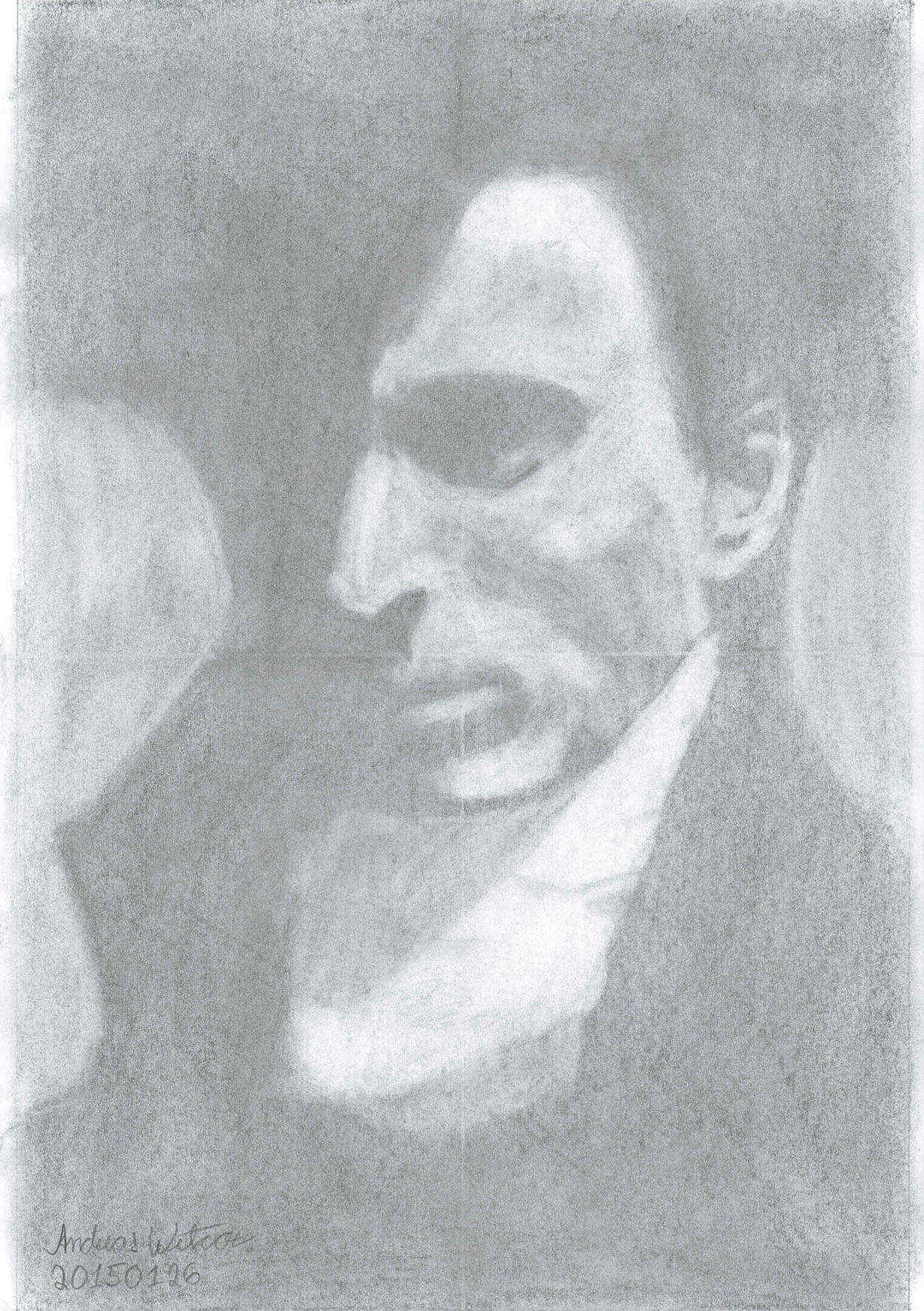 Copy of a famous picture by Edward Steichen. 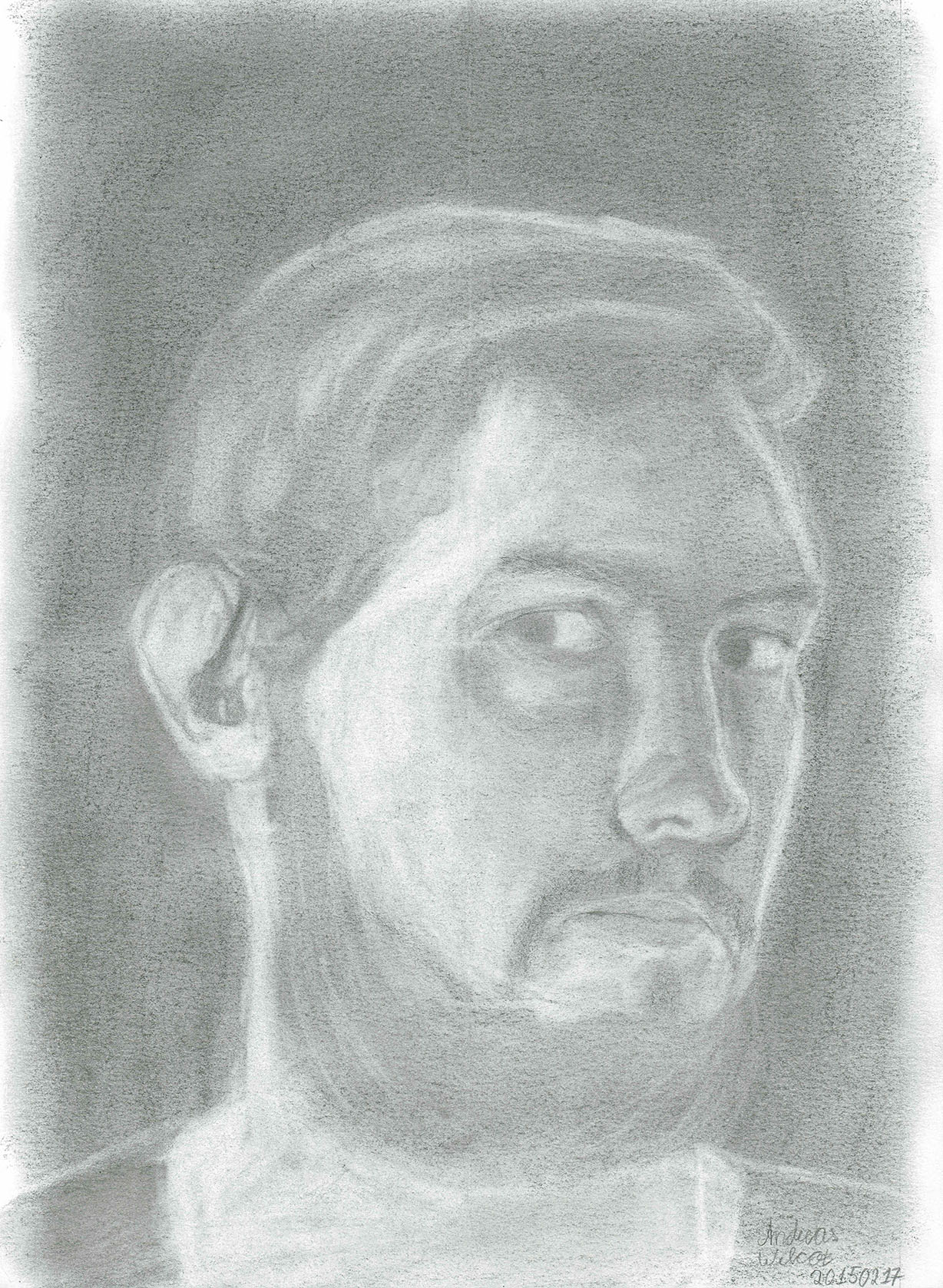 The final assignment in the book, my personal portrait. I’ve come a long way.

I haven’t shown any actual work on the project because I want to write a more exhaustive description of it which will come in a post soon. So until then, take care!

PREVIOUSDrawing on the right side
NEXTThe current project
Search