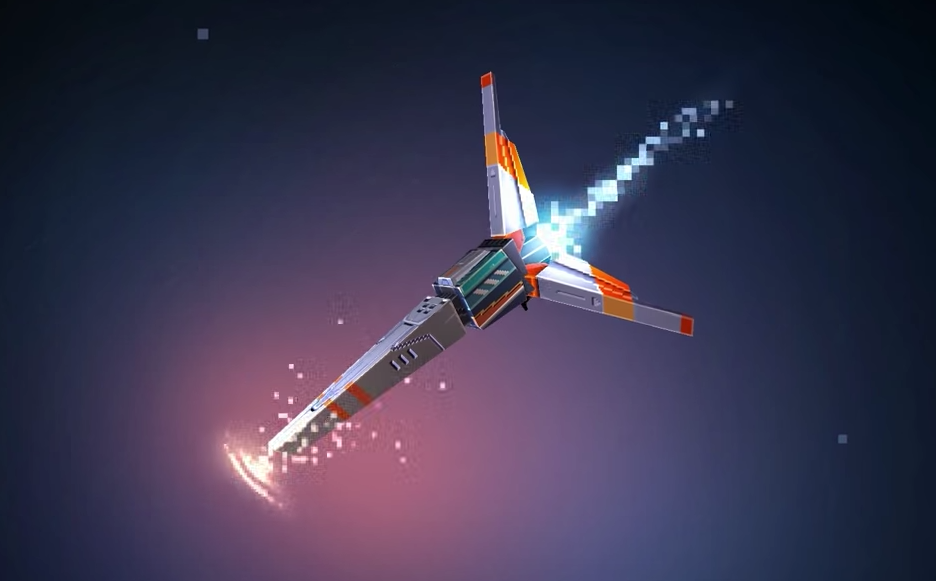 Most people have seen pixel art grow into popularity over the last 10 years and it’s not surprising. People grew up with the 8-bit style games and have very fond memories of those games and a lot of them strive to recreate the experiences they grew up with. So it’s not surprising that people growing up during mid 80’s to mid 90’s would make games with a similar style during their 20’s.

It’s with the same sentiment that we now, several years later, have a younger generation that I believe will push forward the early Playstation-era graphics art style. And I’m looking forward to it. 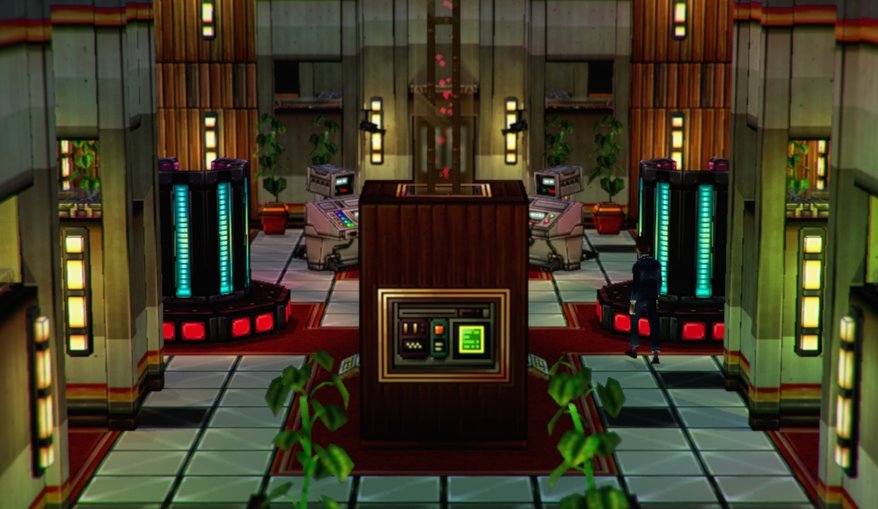 The first thing to actually get me interested was the intro to Dungeon of the Endless. Since I’ve started seeing it pop up here and there; I even made the low resolution shader which also fits well with that style.

The Bombcast recently had an episode that discussed this topic shortly during their email-segment and came to a similar conclusion as I have. That that the recreation of older art styles isn’t cloning, it’s usually a refining of a style. It looks like what you remember that old style looking like, not what it actually looks like. Because how often haven’t you’ve gone back to something just to notice that your memory clashes with reality. And of sometimes it might even evolve into something completely different and new. 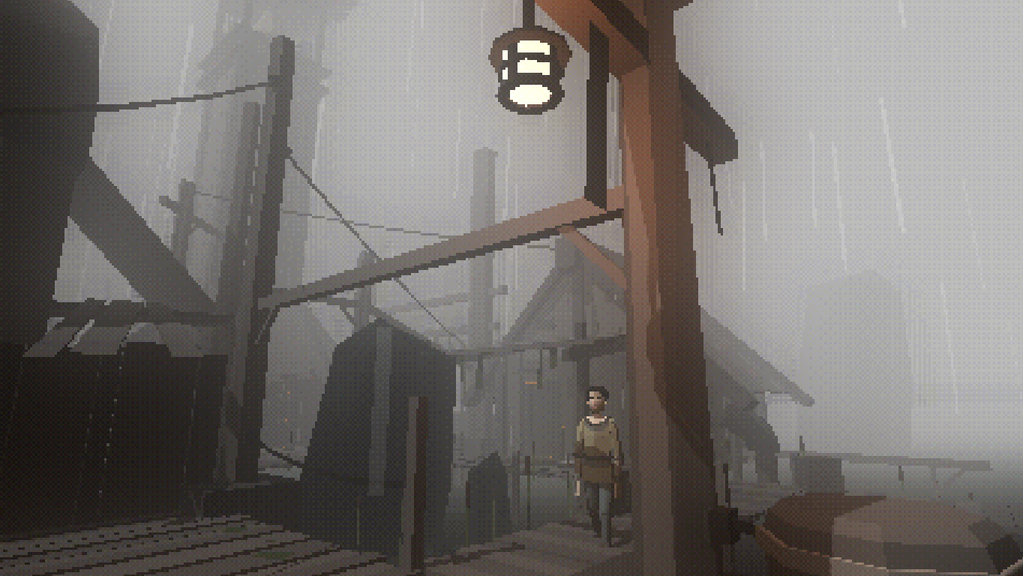 And that’s what I hope will happen to the reawakening of early 3D graphics, though hopefully not oversaturating the market like pixel art did during its peak.