It’s been a long time since my last update. When you get out of a rythm it’s hard to get into it I’ve noticed; not that I was updating frequently before that really. A few things have happened since last time: my company is now registered (though haven’t registered a name yet), I was part of Castle Game Jam and worked on Dave’s Theory Of Gravity, I rode my longboard from Örebro to Gothenburg and obviously continued work on A Maze Boss (still a work in progress name). 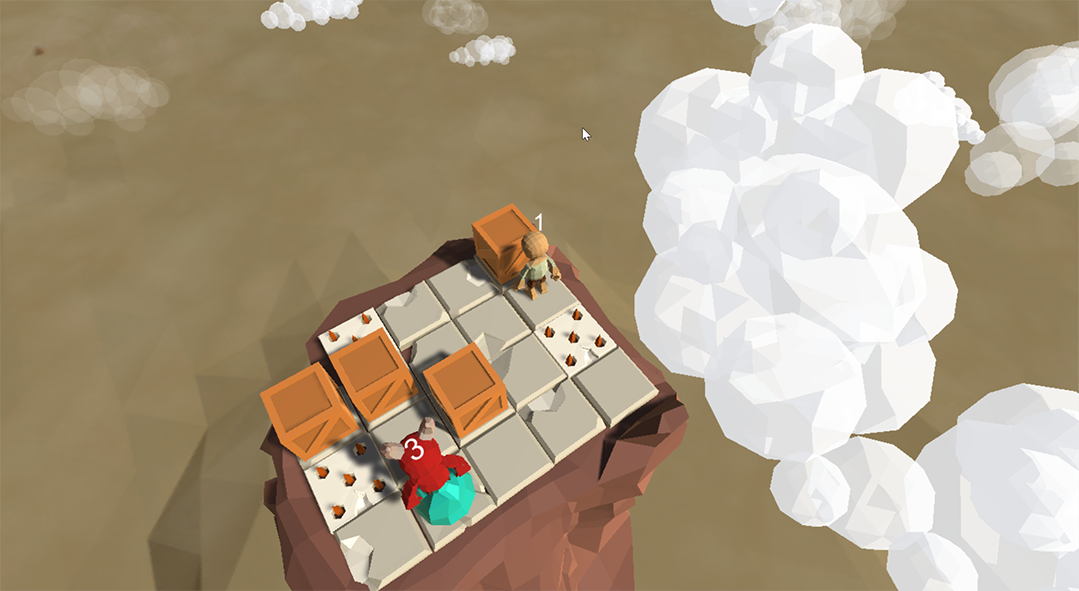 For the game I’ve been focused on rewriting the editor and now restyling the game though I haven’t gotten too far on the last one. As you can see I changed up the environment quite a bit. Looking forward I have a few changes in progress or coming up. So far I’ve been pretty much exclusively been working from home and I’ve come to the realization that it just isn’t working. I have trouble focusing there so I’ve been searching for some other place to sit at, preferably with others that also have similar passions. Luckily I found just that at Guerilla Office when I became friends with a game development interested guy who it happens has a small office where he works a few times a week. He’s also introduced me to a few likeminded (read: game development-crazy) individuals and we’ve decided to make a game together part time.

We’ve been discussing different game ideas to possibly implement but we need to continue going through the current crop of ideas we have to pick out the best and most fitting one to actually make. It also seems like I’ll have some more work to do at IT-Gymnasiet though not as a substitute but instead working side by side with Tobias Salem on creating a case for them to work on.

So this was mostly just a status update on what’s been going on since last time. I’m looking to write more about a few of the mentioned topics later on. But I wanted to start with this to kick myself into gear and start a rythm of creating posts.