As I mentioned last week I said I would be releasing weekly builds of the game for play. So where is it you might ask. Well, I was hoping to have the current feature I’m working on done and usable by friday but that obviously didn’t happen. The feature I’m talking about is city generation. 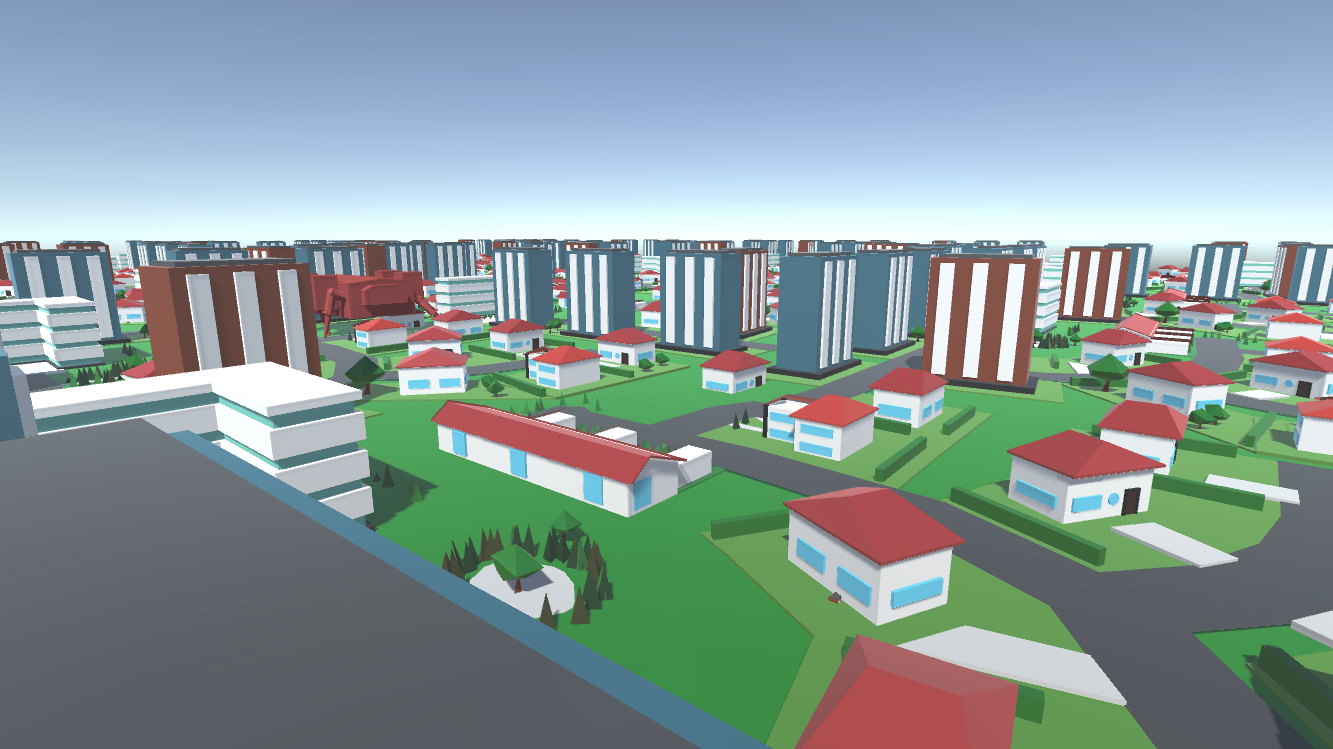 For the second part of the game where you’re stomping around with your transformed machine you need a city. So I have been hard at work at implementing a system that can build up a city without making it look like it’s repeating. I do this by creating tiles that have the same width and height, that way it’s possible to just put tiles one next to eachother. Sadly I can’t just randomly place tiles and make it look good because then roads won’t connect properly to eachother so instead I’ve worked out a system where you mark connections on a tile and the system makes sure all connections are satisfied when placing out new tiles. 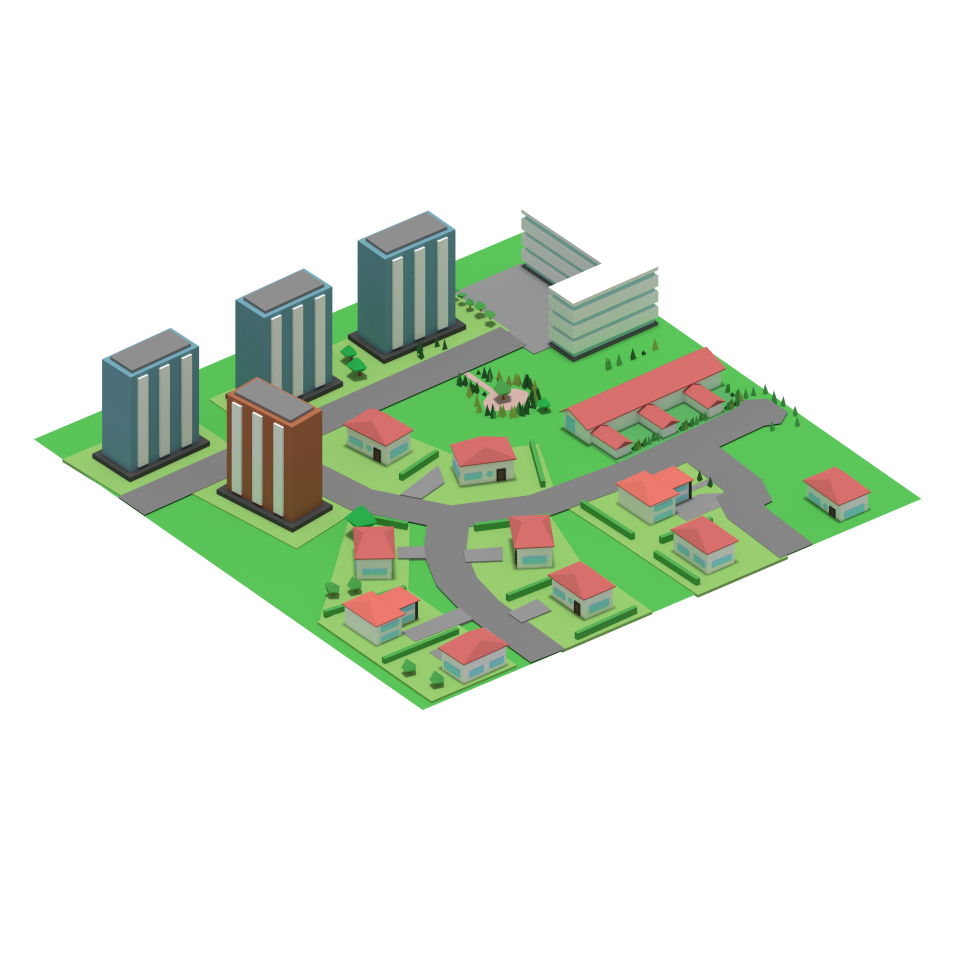 Tile made by Jeremi Stadler

I was able to finally get it working today (Sunday) and with an amazing tile made by Jeremi Stadler I could make the image above. I did have to cheat with the tile connections since the system can’t make a full city with only one tile. So until next week, when I should have something playable again, enjoy the screenshot and have a good week!