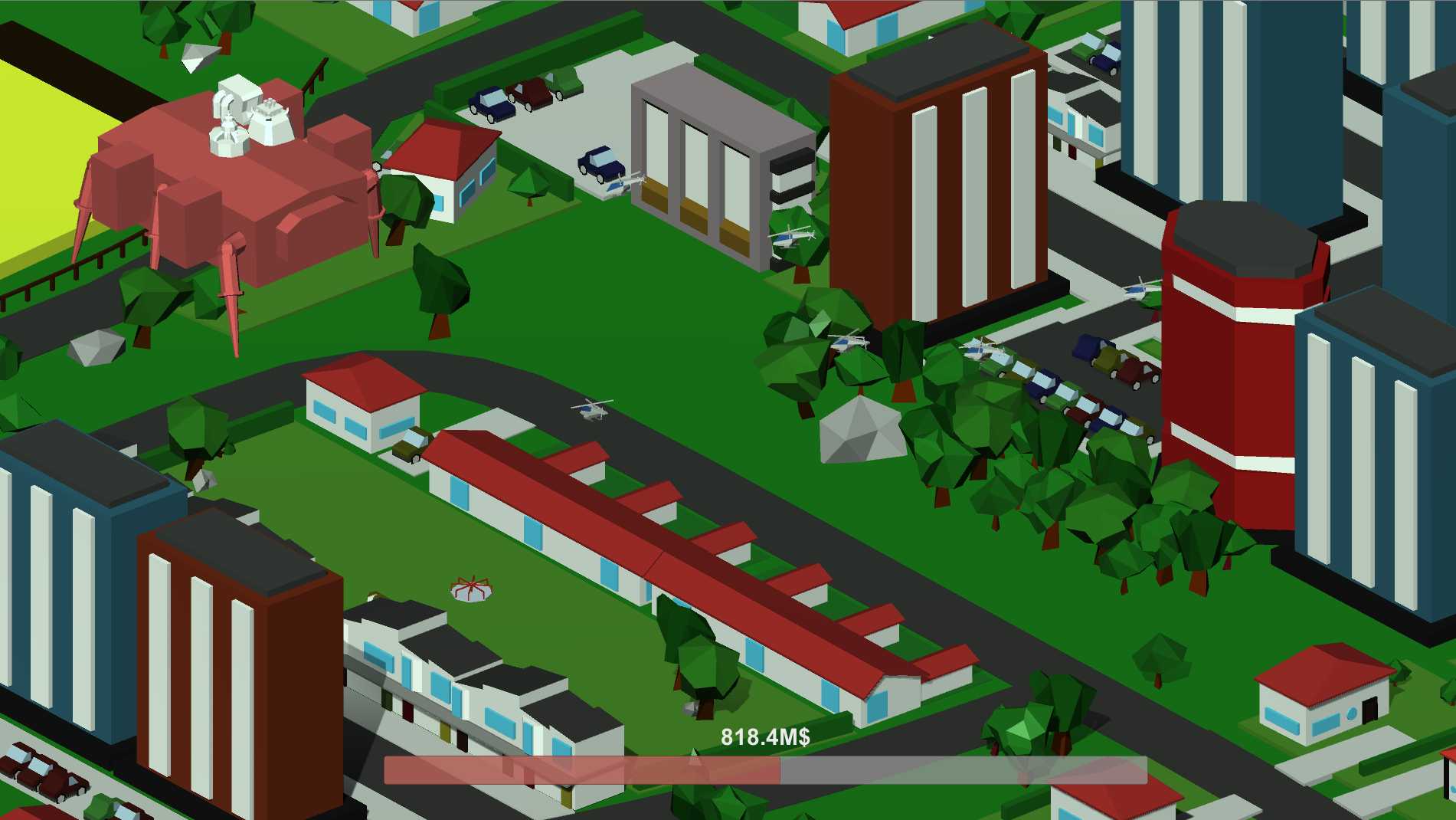 I hope your easter has been good so far. Well, it’s about to get better! Maybe. Depends on how much you love my weekly releases. This week I got a bunch of stuff done including health, game over state, score (though fixed startamount), highscore-list (only my name is shown currently), enemies and a bunch of other small tweaks. I’ll stop rambling and let you try it out.

And that’ll be the last release of TheLittlePowerPlant for two weeks because during the next two weeks I’ll be participating in Adventure Jam. All will not be quiet on the blog though, I’ll put up something in the meantime and in two weeks you should have another game to play.

So until next time, have a nice easter!

PREVIOUSNow with extra carnage
NEXTWhat's been going on
Search